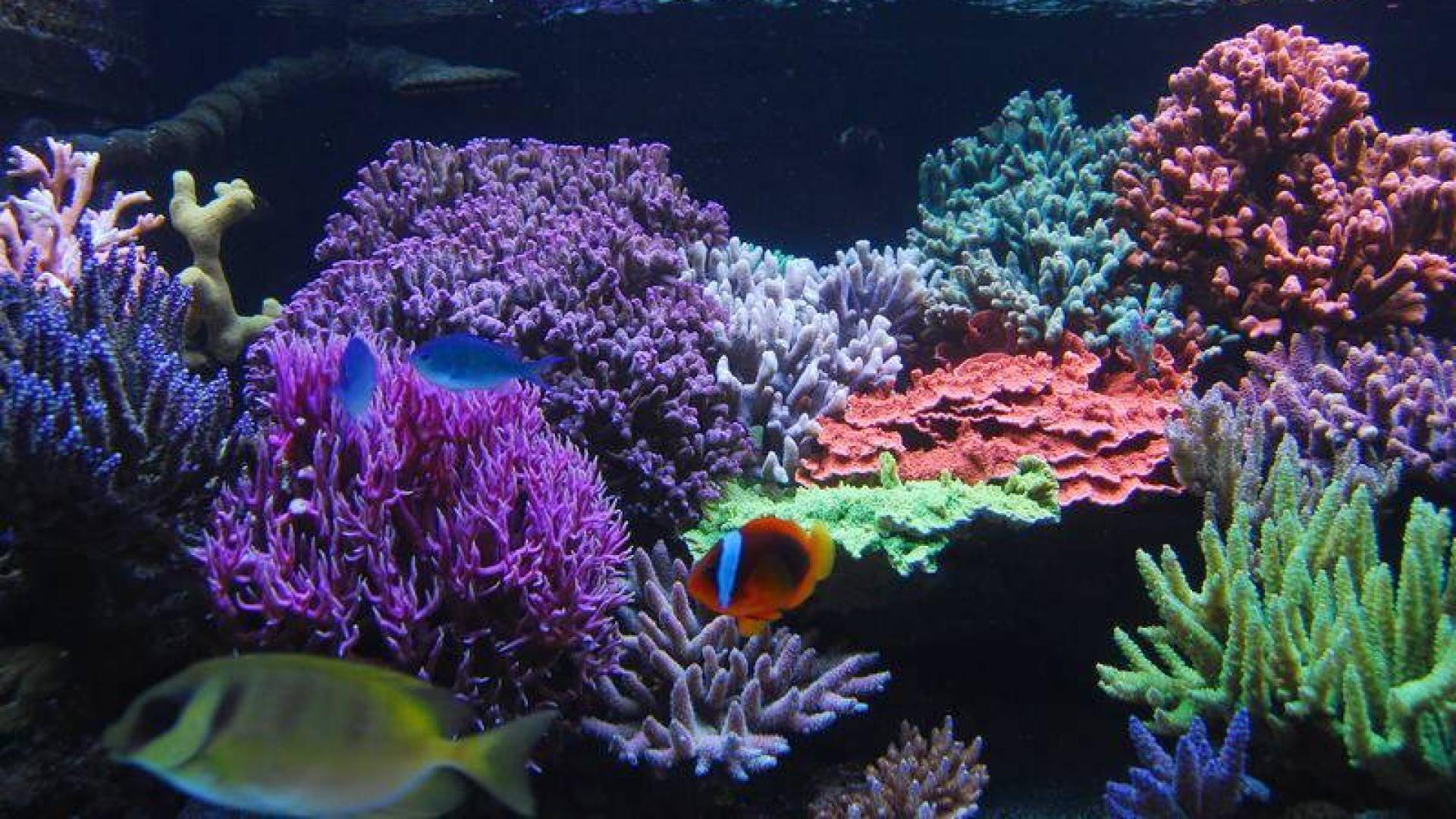 Bak­to­plan is a new kind of product that contains a larger number of special bacteria that lodge them­selves spe­cific­ally in the filter or on surfaces in aquar­i­ums or ponds, for example on plants, the bottom and stones.

A frequent problem in isolated water systems (closed eco­sys­tems) such as aquar­i­ums and ponds is removing sub­stances that are toxic to fish such as ammonium and nitrite, and at high pH values, ammonia. This problem occurs not only in newly estab­lished systems, but also after a major water change, after the filter has been cleaned, after the use of medi­cines, and when a large number of organic organ­isms, for example of a coral, die. Also in case of over­crowding, over- loaded filters and too high water tem­per­at­ure in ponds.